This week’s Top Ten Tuesday challenge (hosted by Broke and Bookish!) is to list our top ten book crushes. I thought this would be difficult, but as I went through my “read” list on Goodreads I found myself reminiscing about more characters than I had planned. So here are my top ten book boyfriends!

Note – Just because a character is listed does not mean they are the main love interest for the novel, nor does it imply that they get together in the end. You’ll just have to read the book to find out. 🙂 These are just the characters that appealed to me.

Brian from the Cinder & Ella series by Kelly Orman

Caleb from the Significance series by Shelly Crane

Marius from The M-Word by Beverly Farr

Michael Merrick from the Elemental series by Brigid Kemmerer 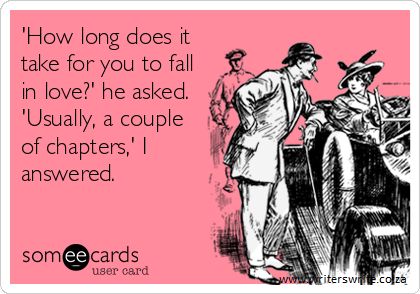 Sawyer from the Visions series by Lisa McMann

Soap from the Finishing School series by Gail Carriger

Cricket from Lola and the Boy Next Door by Stephanie Perkins

Nawat from the Trickster’s Choice series by Tamora Pierce

So what do you think? Do you agree with my choices? Are there any fictional boyfriends I’m missing? Let me know!

Welcome to Annette the Bookworm! Please forgive any broken links/weird formatting, I'm working to make this space even better!
I love books, and I hope you do too - look around to find book reviews, book crafts, articles about reading and education, and basically anything to do with books. Read more about me and my blog here.
Join 195 other followers