Brenda is done with dating altogether, but still wants to have children someday. Then she meets a Marius, piano tuner who needs help getting a green card. She decides to risk it and asks him to marry her.

If you like fade-to-black romance novels, you’ll probably love this one. 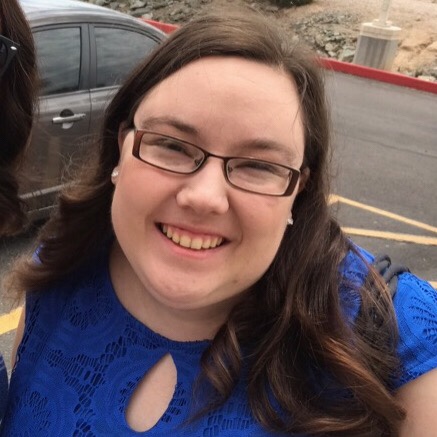 Welcome to Annette the Bookworm! Please forgive any broken links/weird formatting, I'm working to make this space even better!
I love books, and I hope you do too - look around to find book reviews, book crafts, articles about reading and education, and basically anything to do with books. Read more about me and my blog here.
Join 197 other subscribers